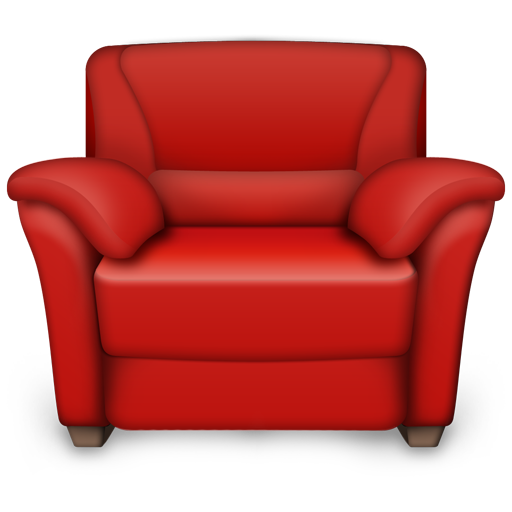 Recline.js – relax with your data

Recline Views are instances of Backbone Views and they act as ‘WUI’ (web user interface) component displaying some model object in the DOM. Like all Backbone views they have a pointer to a model (or a collection) and have an associated DOM-style element (usually this element will be bound into the page at some point).

Looking for quickstart tutorial rather than reference documentation? See the Views Tutorial.

These views are just Backbone views with a few additional conventions:

To summarize some of this, the initialize function for a Dataset View should look like:

Note: Dataset Views in core Recline have a common layout on disk as follows, where ViewName is the named of View class:

State information exists in order to support state serialization into the url or elsewhere and reloading of application from a stored state.

State is available not only for individual views (as described above) but for the dataset (e.g. the current query). For an example of pulling together state from across multiple components see recline.View.DataExplorer.

To send ‘flash messages’ or notifications the convention is that views should fire an event named recline:flash with a payload that is a flash object with the following attributes (all optional):

Objects or views wishing to bind to flash messages may then subscribe to these events and take some action such as displaying them to the user. For an example of such behaviour see the DataExplorer view.

Writing your own Views

Recline.js is freely redistributable under the terms of the MIT license.